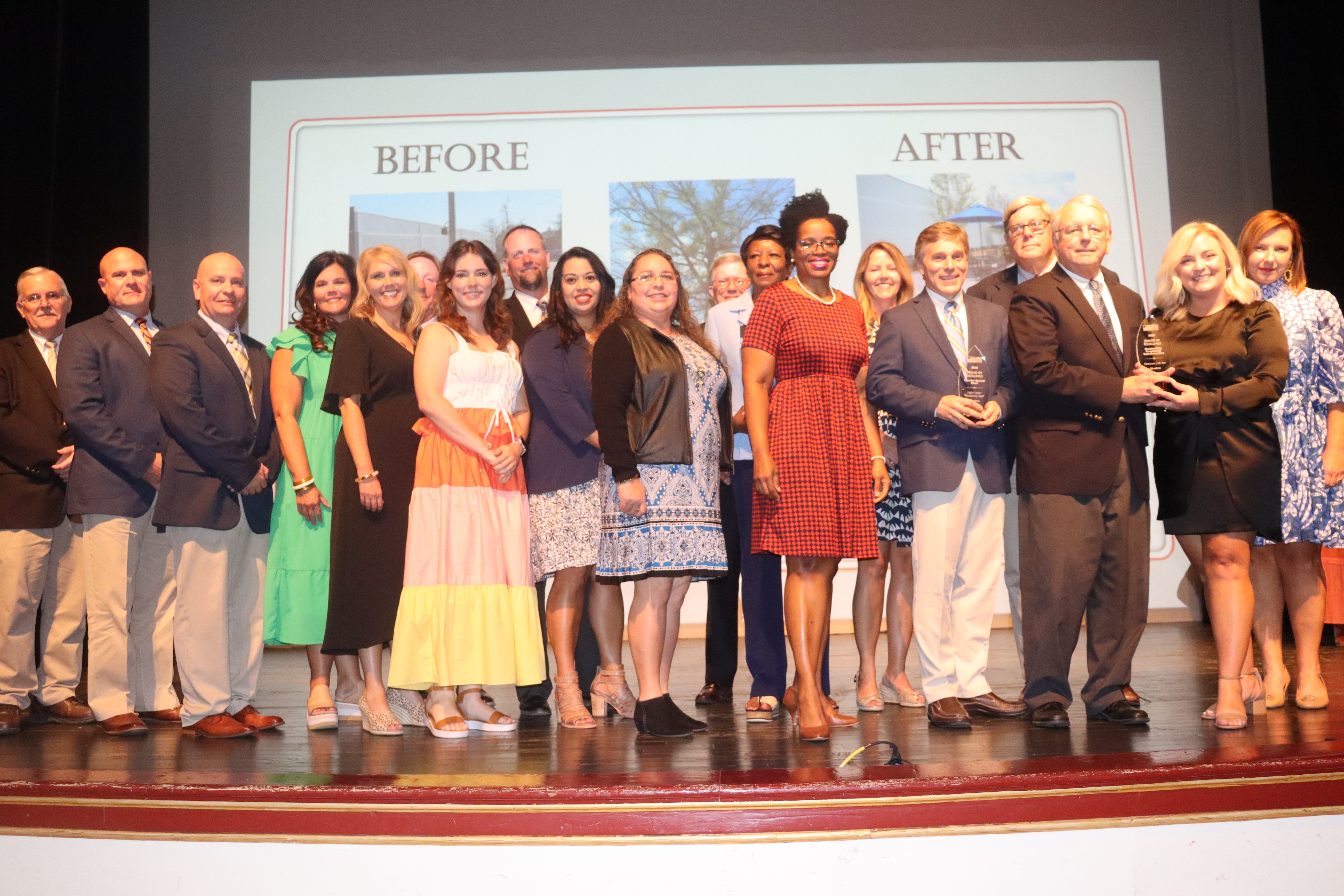 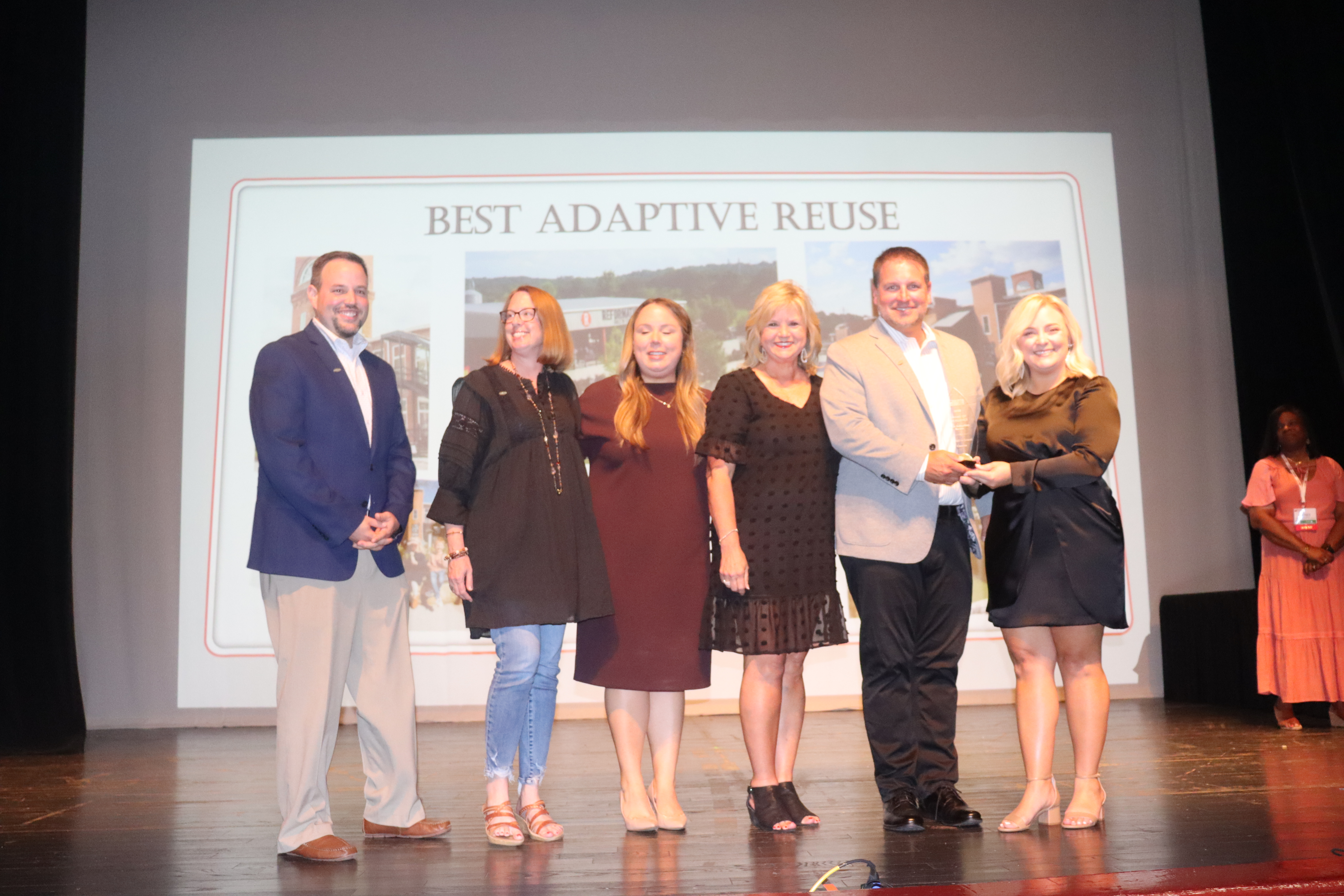 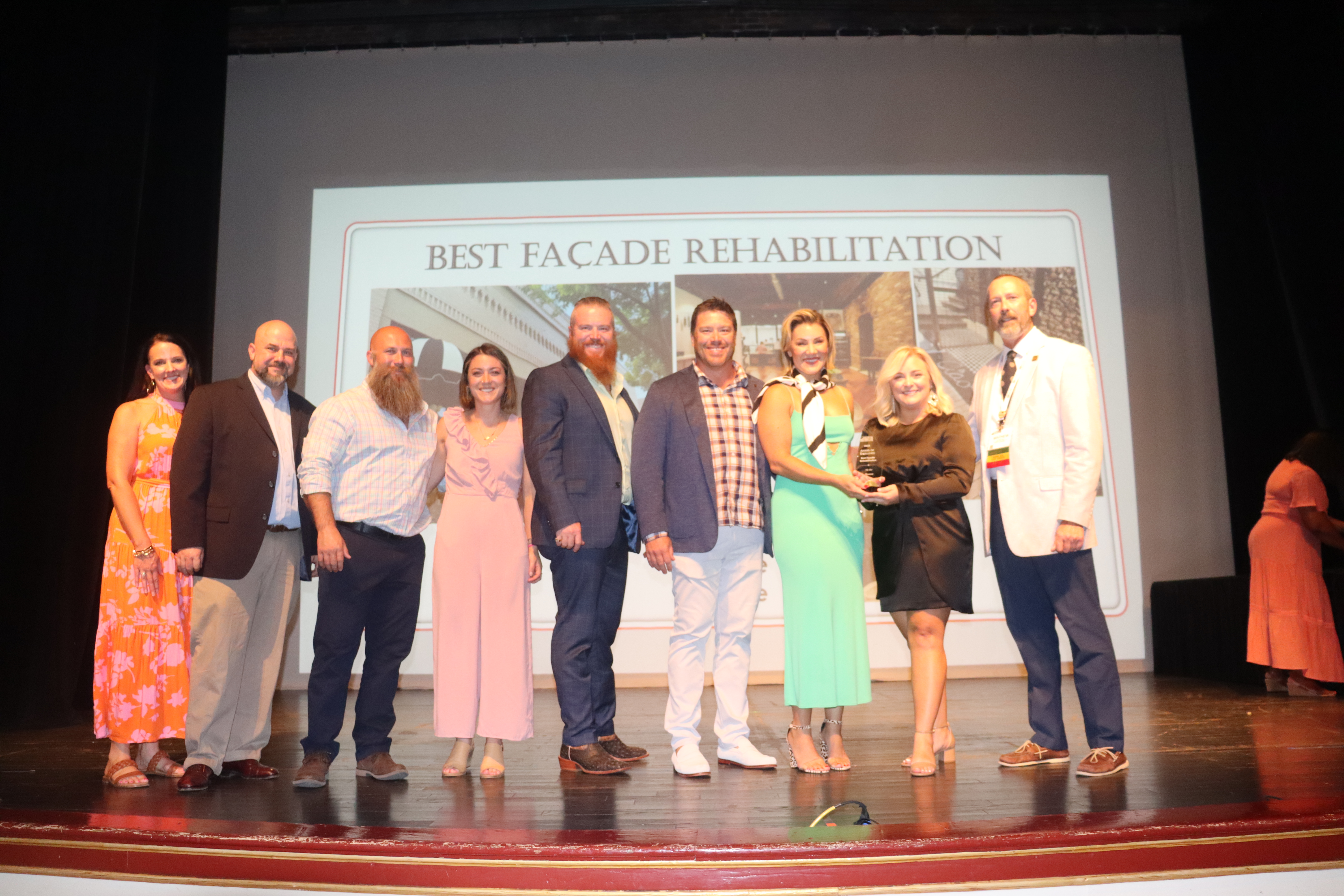 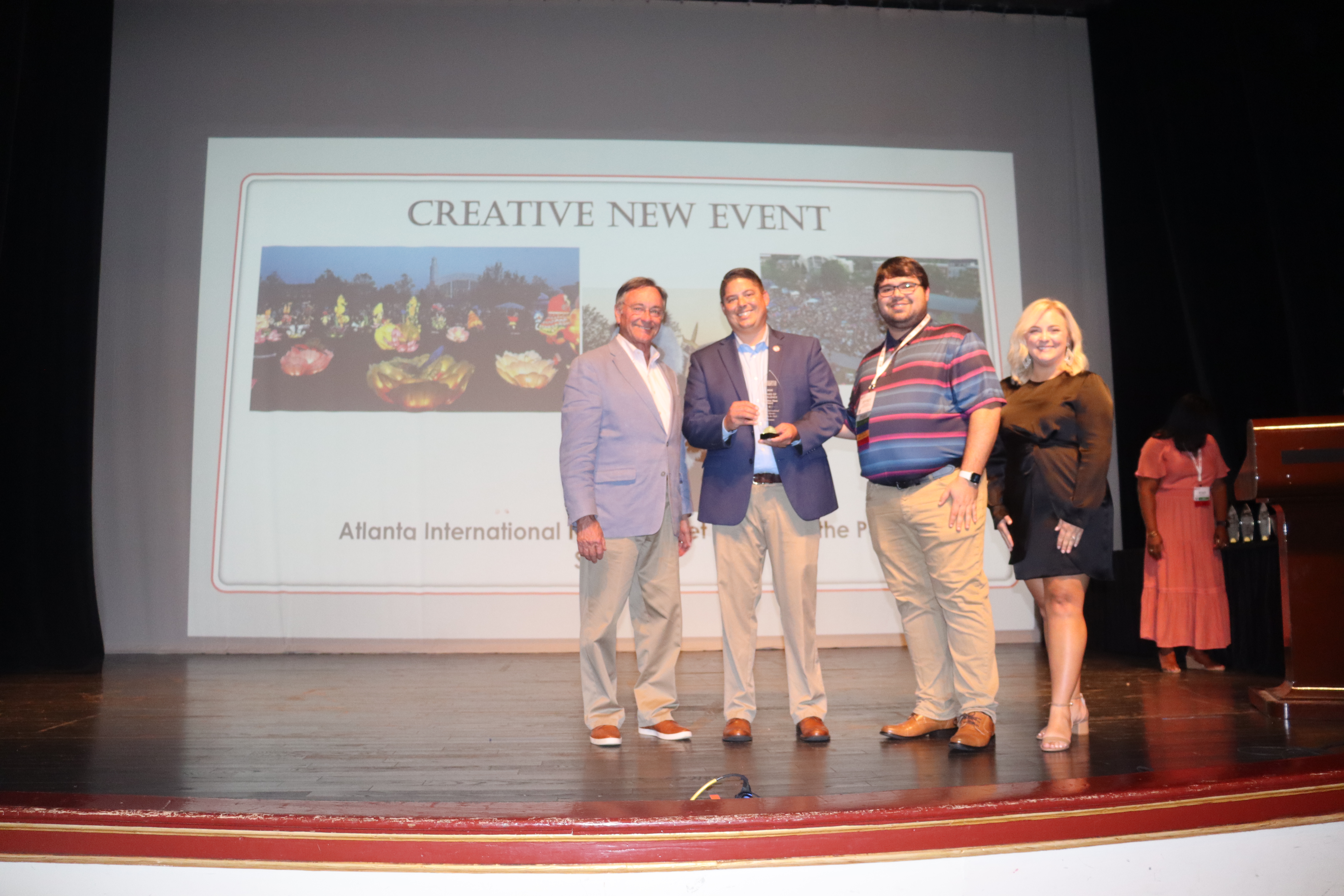 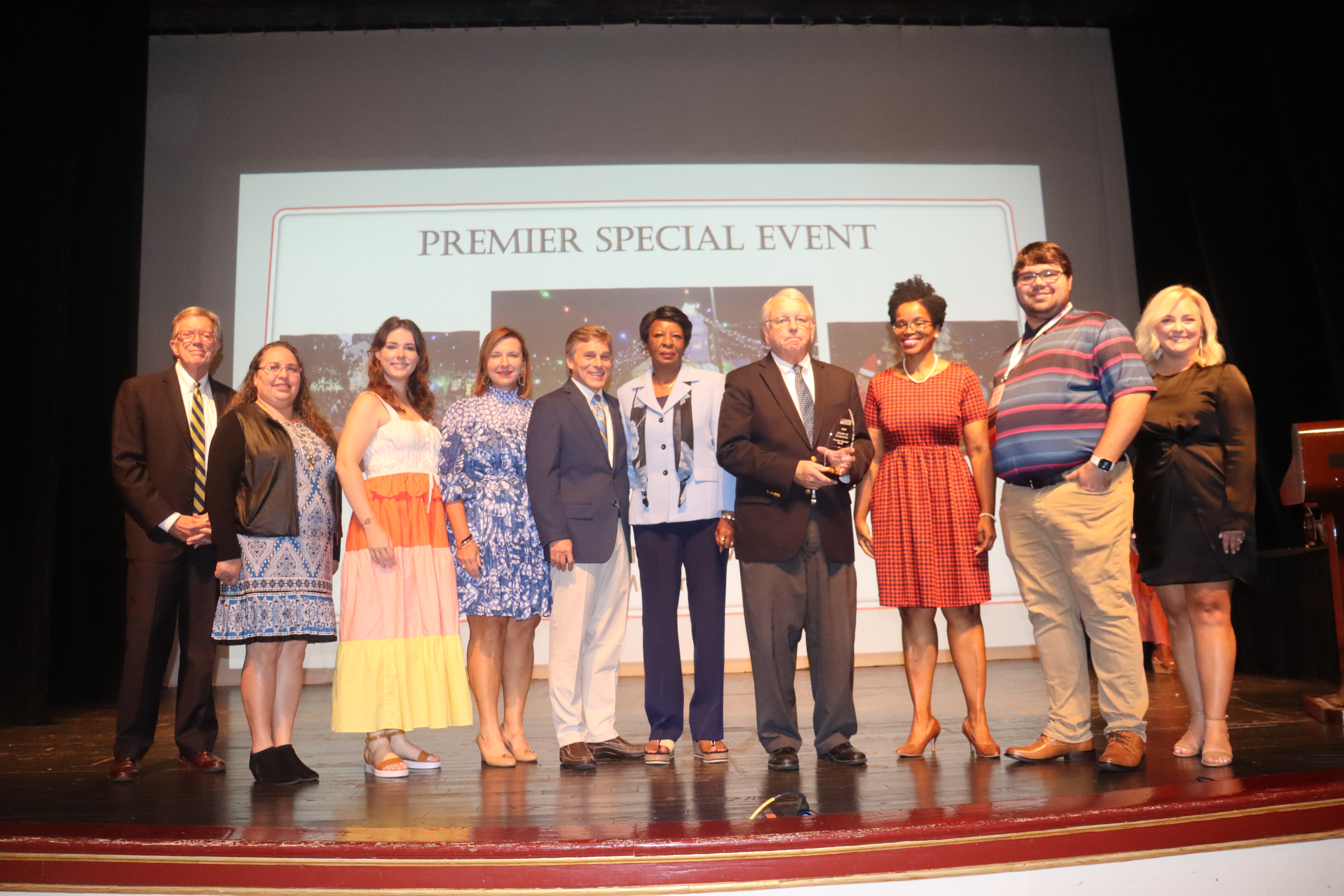 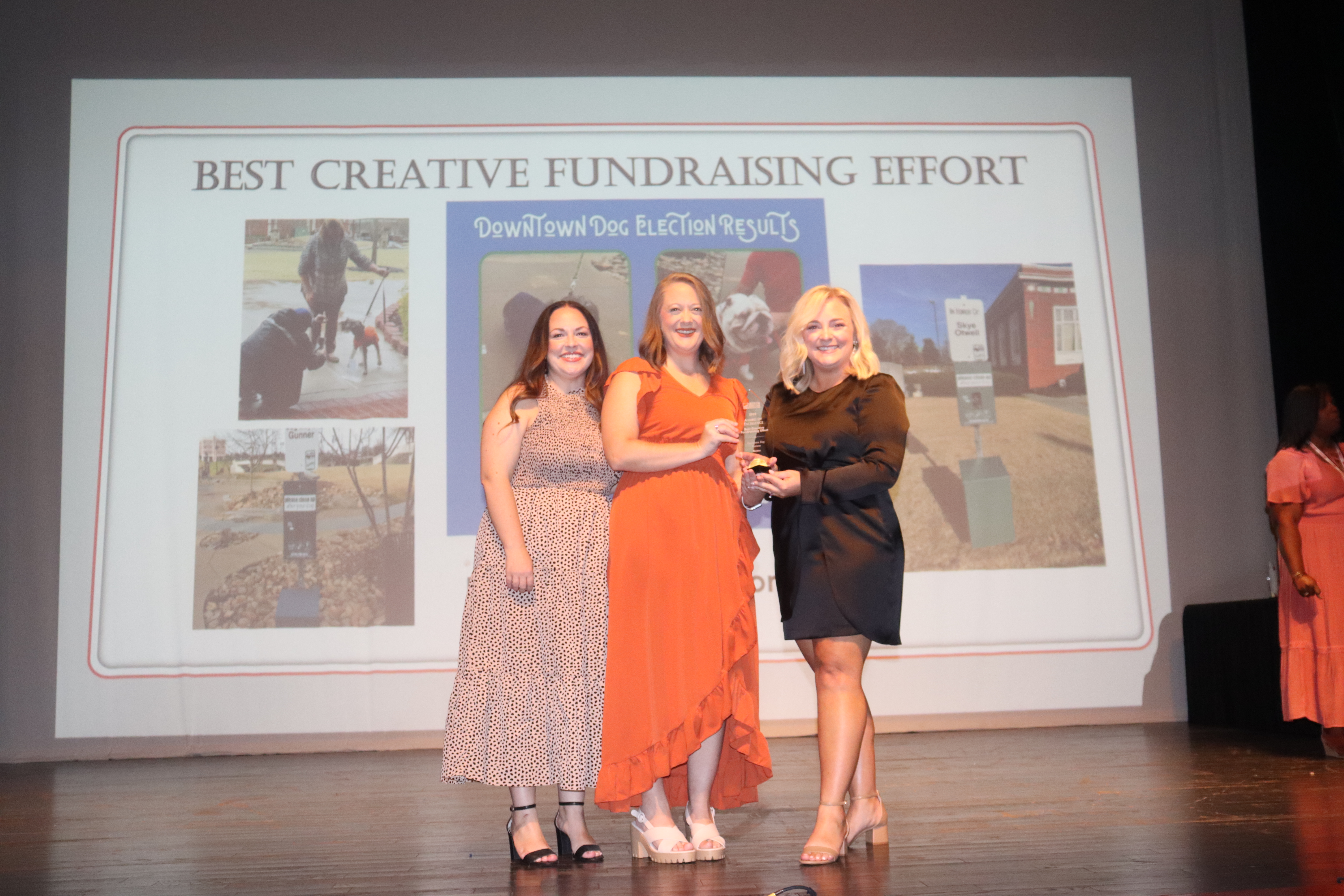 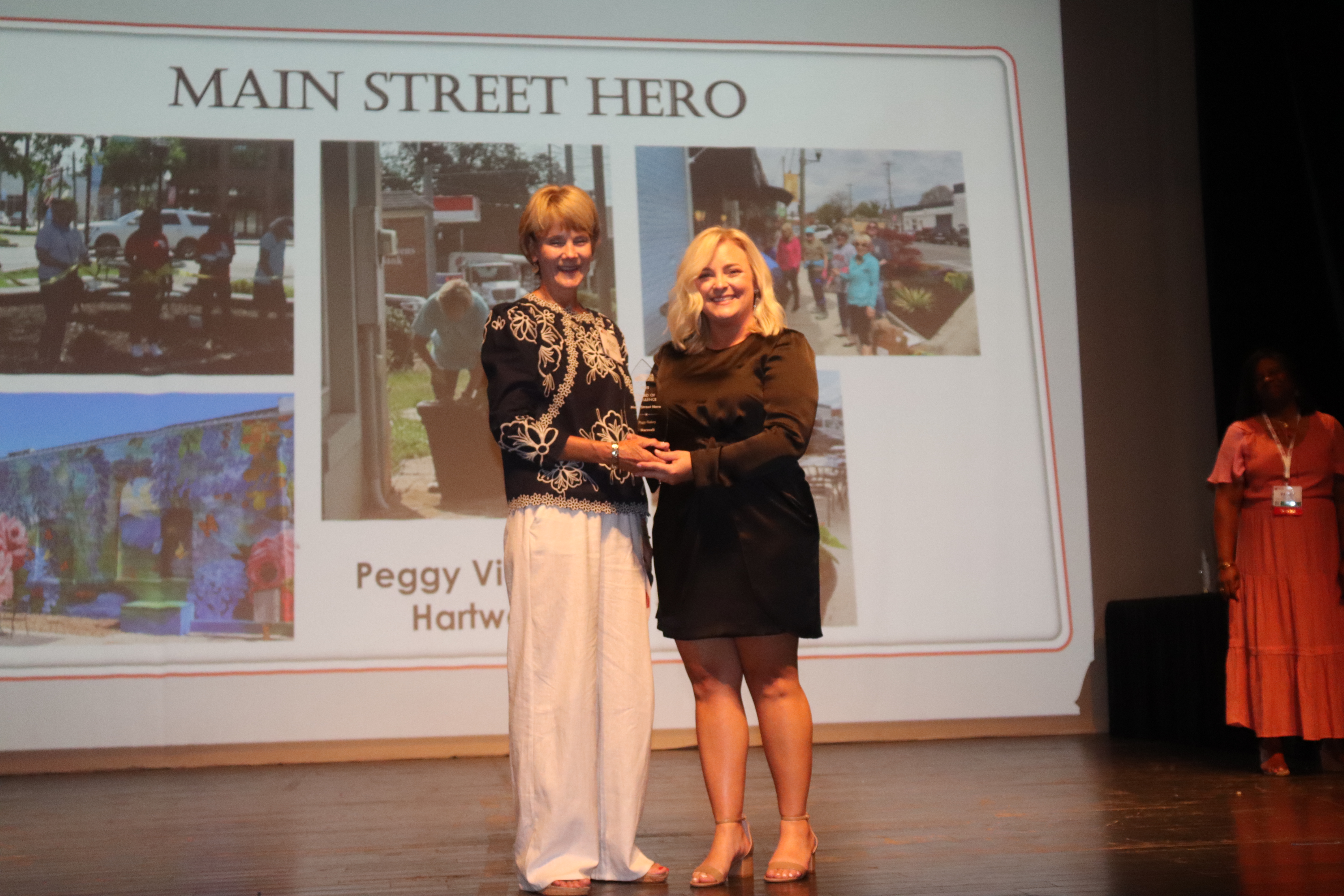 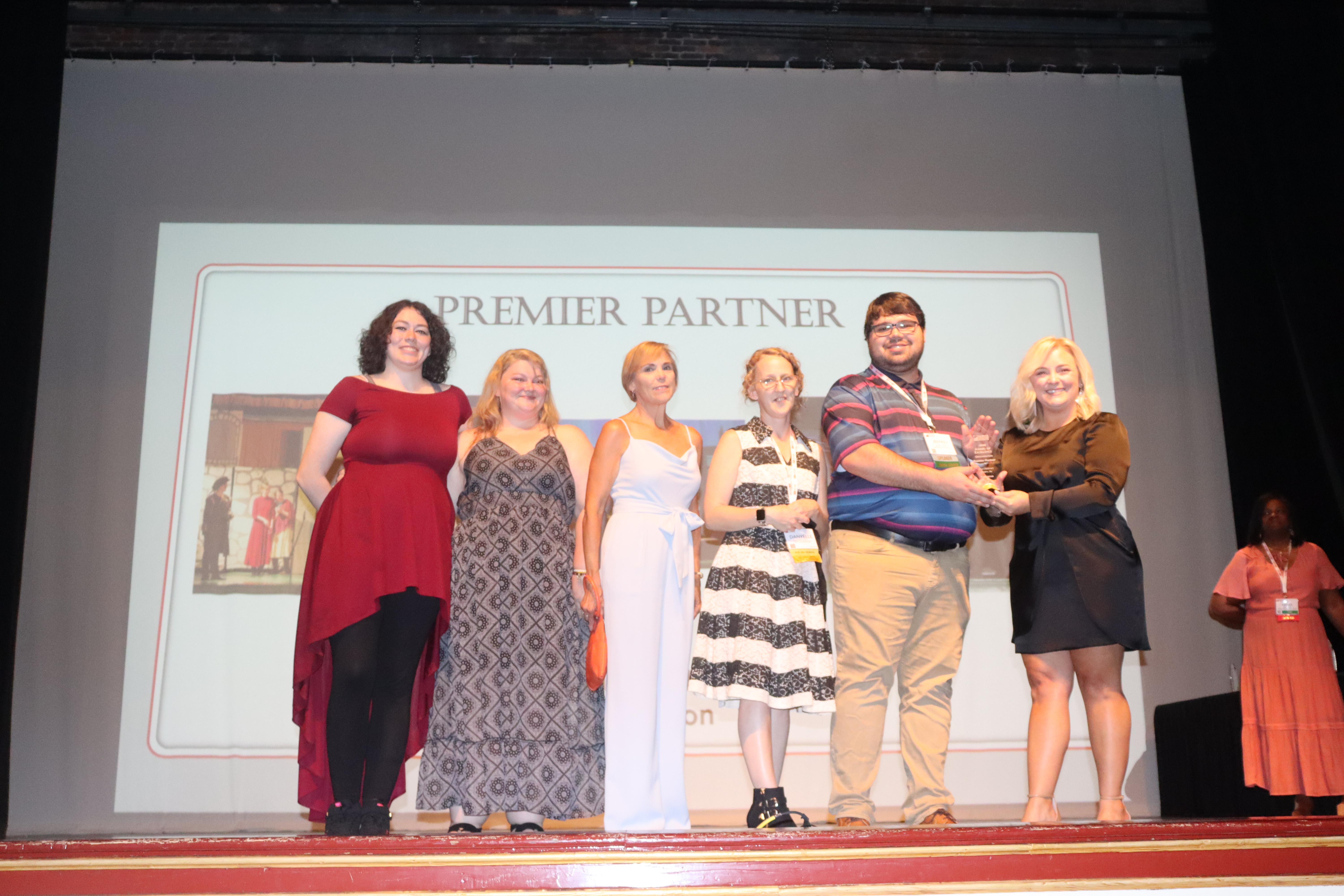 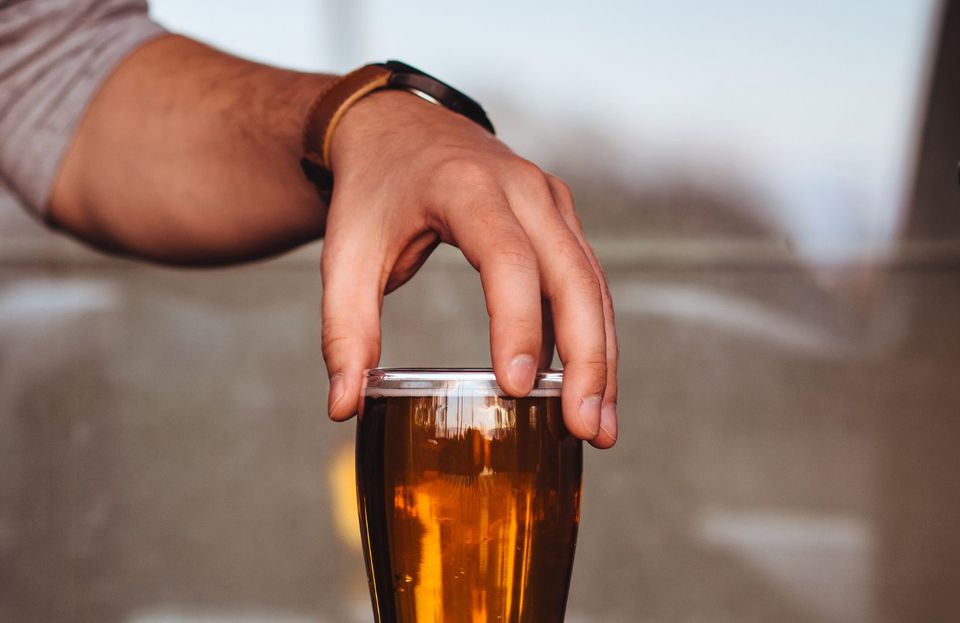 Newnan, GA
October 7 5 PM
Our annual beer tasting event in downtown Newnan! Oktoberfest event will highlight craft brews from across the state of Georgia. Complimentary refreshments, retail sales specials and other treats will be made available for all participating attendees.

Downtown Thomasville, GA
October 7 6 PM
Join us for First Friday Sip & Shop! Mainstream Band will be playing at The Ritz Amphitheater 8:00-10:00 pm. Enjoy dinner, grab a beer or wine and free arm band from a participating Downtown restaurant or venue, and shop with us! Participating shops will have extended hours, with many bars and restaurants open until 10 pm. We'll have food trucks at The Ritz Amphitheater during this event (they'll be setup by 6 pm). For more information, call us at (229) 228-7977.

Brown Park ~ 251 E Marietta Street
October 8 9 AM
The Canton Farmers Market is a market promoting local farmers and food. All produce is Georgia grown and most is organic. The Market is held each Saturday June 4 through October 15 from 9am-12:30pm in Brown Park.

Video provided by our friends at the Office of Downtown Development